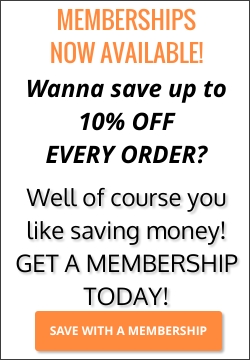 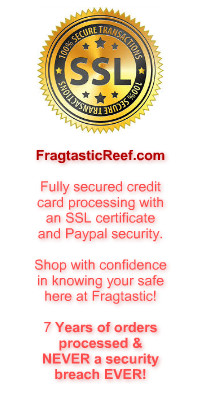 The brand new Maxspect Ethereal LED lighting is now available with a huge amount of features.  Maxspect originally came out with their Razor r420r LED lights which were a huge hit and one of the best selling aquarium lights available at the time.  The Ethereal is now even better allowing you to control it with the ICV6 controller bundle system and built in WiFi.  Starting at $449 for the slave unit and $489 for the bundle the Ethereal is priced at the most competitive point, with the most features for the money.

Maxspect Ethereal not only is an awesome light for its price, but allows you to control SLAVE units once you have a unit with the ICV6 already.  At first it don't sound like much but it saves you $40 on every light you add after the first one, which can really add up!  So if you have the Maxspect Razor R420R lighting and looking to upgrade or wanting to upgrade any lighting on your aquarium the Ethereal is a great choice.

Maxspect Ethereal comes with a mounting arm with the bundle and slave only package. 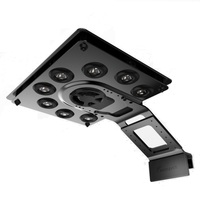 Here is the Ethereal LED ICV6 control system which wirelessly communicates to all Ethereal lights that are linked via WiFi.  The ICV6 is included in the bundle for $489 and can control all other Ethereal slave units you would want to add to your aquarium to get even more lighting coverage. 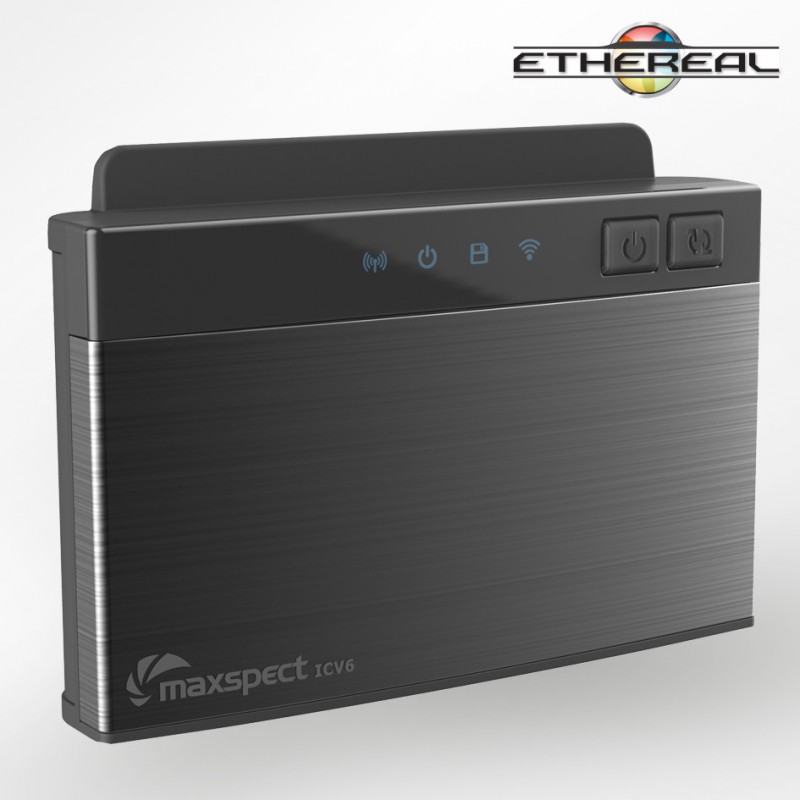 Here is some more information on the fixture coverage and specifications:

The Ethereal system utilize the latest in LED technology, including Cree XT-E and XP-E high intensity LED chips distributed amongst 4 LED pads and in 5 different controllable LED channels, offering unmatched performance and versatility. 4 Pads, each pad has 2 groups. 5 channels, one channel per LED chip on each group.

Here is a great video from Coralvue the master distributor on how to setup and link fixtures together: